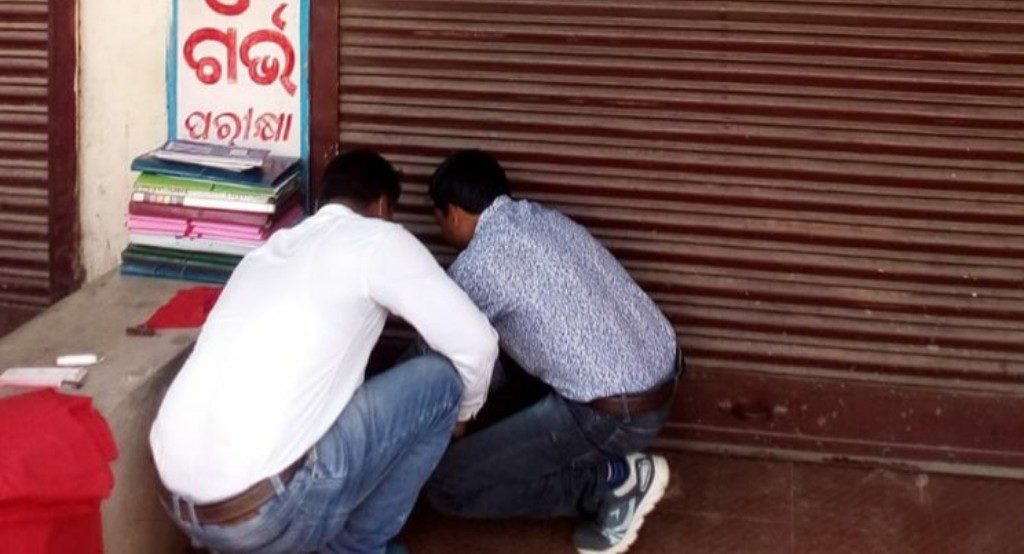 Condemning the suspension of the doctor, all business establishments and government offices remained closed.

The bandh had left out educational institutions, hospitals and transport from its periphery but fearing violence, most of the public transport did not ply.

‘Mo Sarkar is a farce and the action taken against the CDMO is a vindictive one.

People are aggrieved and we want Dr Patel back and reinstated,’ said Parsuram Patel, a local resident.

‘Dr Patel is honest and works tirelessly. There are instances when the doctor attends patients on his day off and also consults patients over phone,’ Mana Mohapatra, a local said.

‘There will be widespread movement in the district as it is a whimsical drama.

There is a short fall of over 70% doctors here and without solving that the government suspended an honest doctor,’ another resident alleged.

Reacting to the suspension, Sundergarh BJP President Bata Kishore Mohapatra said, ‘this is an arbitrary action and we strongly condemn it.

When we have a shortfall of doctors how was one of the most honest doctors suspended?’

‘The CDMO has became a soft target,’ Mohapatra said and termed the whole episode as unconstitutional and a political stunt.

Doctors were tight-lipped about the suspension, but on condition of anonymity said, ‘What will the government do if we go on mass leave or resign. You cannot just suspend a doctor like Pankaj Patel.’

Meanwhile, the district administration has sealed the Sri Sai Patho Lab, where the dialysis patient was reported to have gone for his blood test.