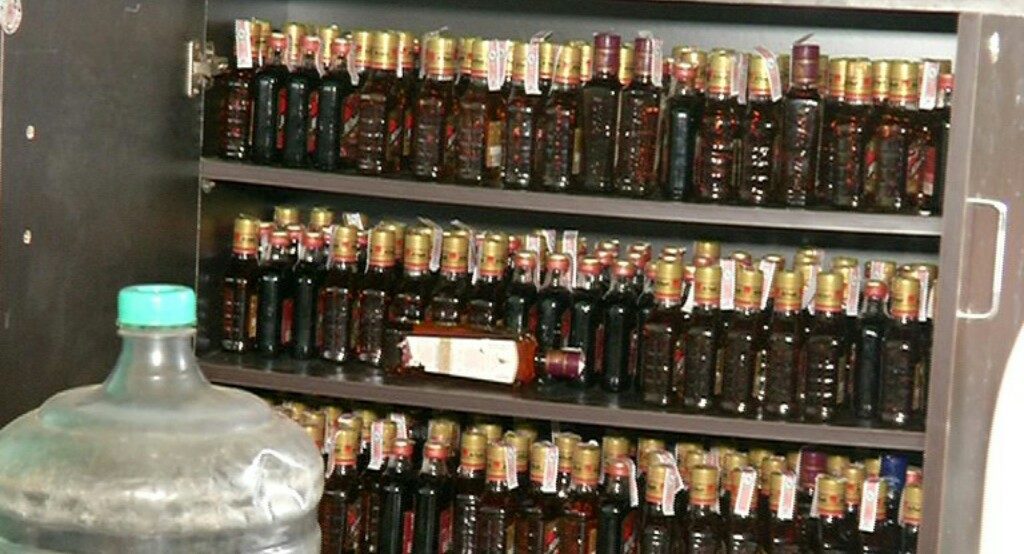 Bhubaneswar, May 27 (Local Wire): Popular food aggregators Swiggy and Zomato have now tightened their belts to home deliver liquor to all the spirit enthusiasts across the state.

A separate tab on their applications have now also appeared for the same.

The services which saw its commencement from Bhubaneswar will now reach to other urban areas like Rourkela, Balasore, Balangir, Sambalpur, Berhampur and Cuttack.

Swiggy started its alcohol delivery in Bhubaneswar and Rourkela on Tuesday after getting required clearances.

Zomato has also added the feature into their apps and will deliver the same like other food items.

Users can now order their requirements between 9am to 6pm. The app however will provide services of only those had valid licences and had applied for home delivery through their services.

The mobile apps on the other hand are also seeking one time verification for confirming eligible drinking age to meet compliance.

ID numbers of government cards are sought for the same.