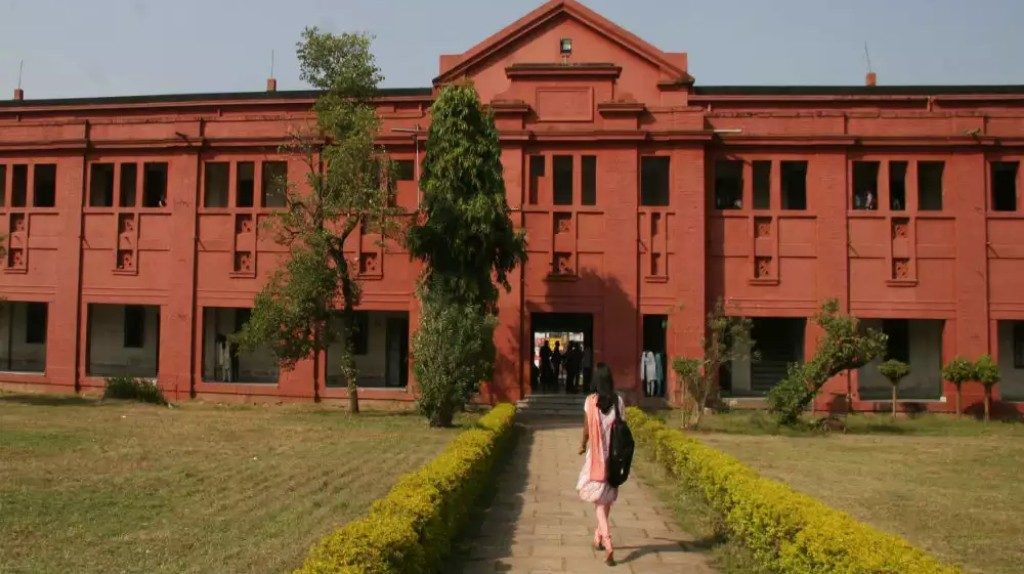 Cuttack, November 16 (LocalWire): Ranked as one of the top 10 universities in Odisha and a prominent university in India, the Ravenshaw University in Cuttack is a coeducational state university that offers courses and programs from undergraduate till doctoral degrees.

This university has a glorious past leading back to the pre-independence India, serving as a cradle of ideas fostering national unity and nationalism, promoting social mobilisation and gearing up the freedom struggle, as also the development of modern Odisha in the post-1947-era of independent India.

Here are some interesting facts about the university that you must know.

1. It was set up as Ravenshaw College in 1868 by Thomas Williams Ravenshaw, descendant of Williams Withers and was upgraded as University on 15 November 2006.

2. It started post-graduation courses in 1922 with the opening of MA English class, and got the autonomous college status in 1989, with CGE status and ‘A’ grade by NAAC.

3. It has a British architectural style campus sprawling over an area of 87.4 acres.

5. The university has 20 post-graduate departments, while the M.Phil programme is available in 14 departments, and all the departments have provision for PhD and D.Litt programmes.

6. It has nine degree-granting schools and 33 academic departments, with an overall student enrollment of 8,000.

8. In 1942, during the Quit India Movement, the students of this institution brought down the Union Jack as a mark of protest.

9. Its library, which was named after Raja Sahib of Manila, was the largest in Odisha.