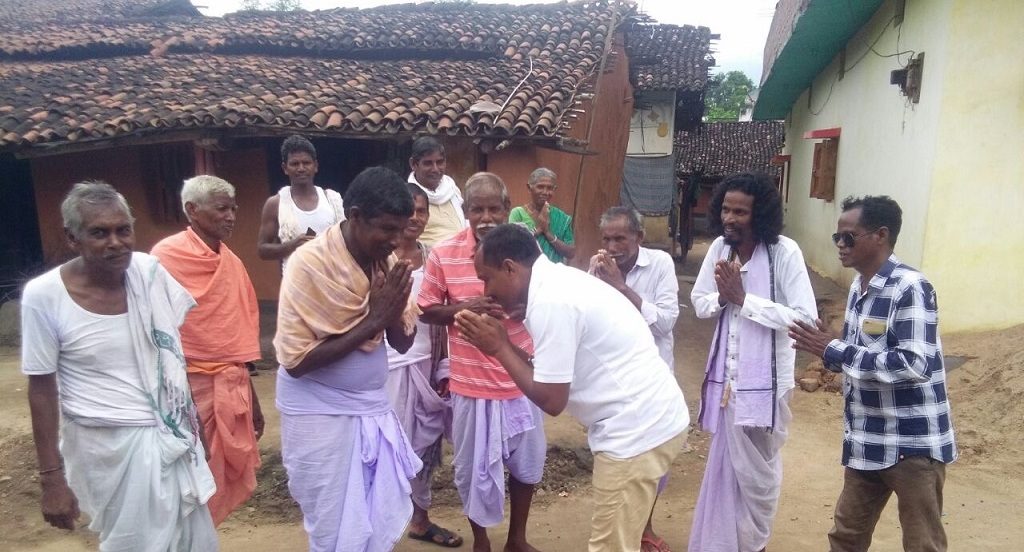 Festive fervor gripped Patharla, Bahadurpadar and Palakapada villages with natives offering the first grain of the harvest to the presiding deity. These villages differ from the rest of the villages in the state that will be observing the agrarian festival on 3 September.

According to locals, these villages have been observing the annual festival three days before the celebrations in western Odisha since time immemorial.

People of the region worship their presiding deity on the day as a mark of obeisance seeking good crop during harvest. Customarily, the younger people bow before the elders and touch their feet as a mark of respect.