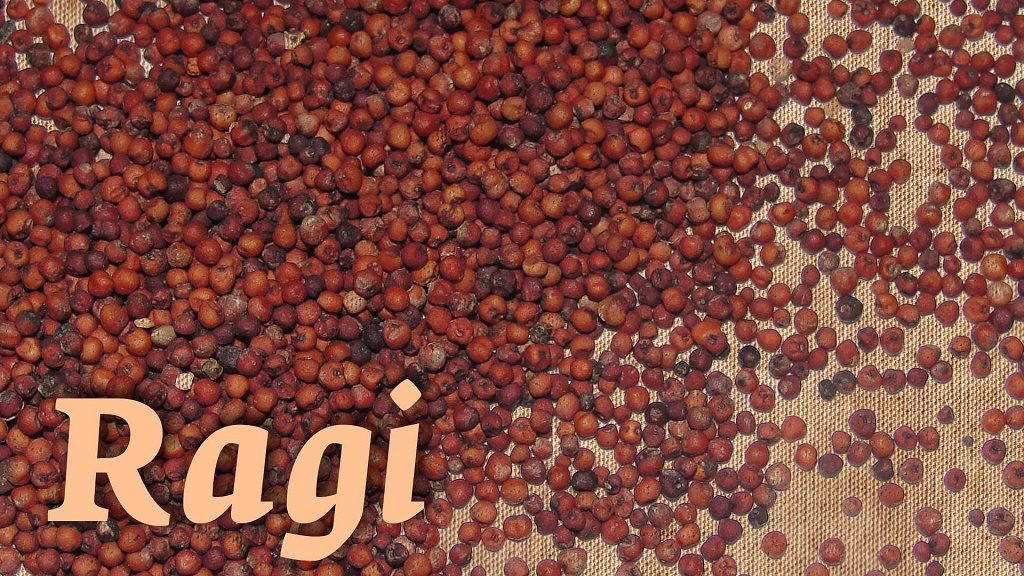 Bhubaneswar, July 27 (LocalWire): Aiming to diversify its food grain procurement program, Odisha has started to offer ragi under its food security plan, switching from the most widely used rice.

The distribution of the staple variety has been started in Malkangiri, Nuapada and Mayurbhanj districts this week, according to the official twitter account of the Food, Supplies and Consumer Welfare Department.

In June, the state government had decided to distribute ragi at Re 1 per kg price to every PDS cardholders in Gajapati, Kalahandi, Kandhamal, Koraput, Malkangiri, Nuapada and Rayagada districts. In the Malkangiri district, cardholders will be supplied two kgs of ragi.

The Odisha State Food Security Scheme (SFSS) covers 25 lakh people left out of the National Food Security Act 2013, wherein, the beneficiaries get five kgs of rice per month at ₹ 1 per kg.

The department decided to switch from providing rice to ragi because consumers in some district did not procure rice allotted for them at the subsidised rates as they have different food choices, a state government official stated.

Along with meeting the food choice requirement in these regions, the initiative aims to promote ragi consumption by the local population and increase its farming.

The future of the scheme will depend on the acceptability of the people and the impact of the pilot project.

To facilitate the scheme, the government has decided to procure around 100,000 quintals of ragi from farmers in the coming Kharif season at the minimum support price of Rs 2,897 per quintal.

The state government’s foodgrain procurement and distribution system heavily focus on rice, which has set surplus production records in the past couple of years.

With an aim to diversify foodgrain procurement, the state government has decided to extensively promote ragi as food among the urban population.

In the 2018 Kharif season, 24,499 farmers were registered and verified for procurement of ragi.