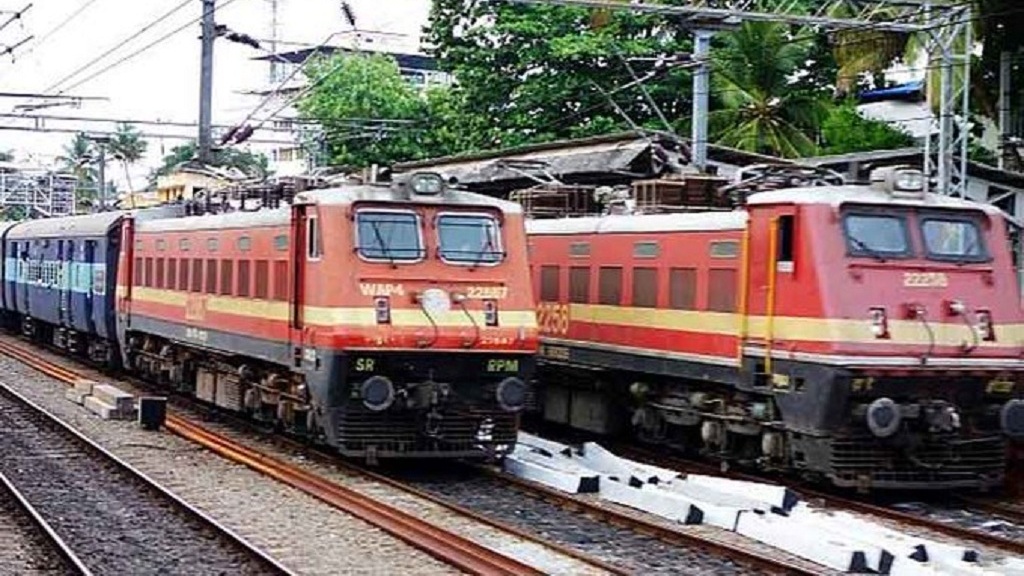 Bhubaneswar, December 14 (LocalWire): Train services in the State were affected on Saturday in view of disturbances in Assam over the enactment of Citizenship Amendment Act

As protesters are picketing on the rail tracks in Assam, the movement of long-distance trains from Odisha was affected.

Puri-Howrah-Puri Shatabdi Express will run between Puri and Kharagpur and will remain cancelled between Kharagpur and Howrah from both the directions.