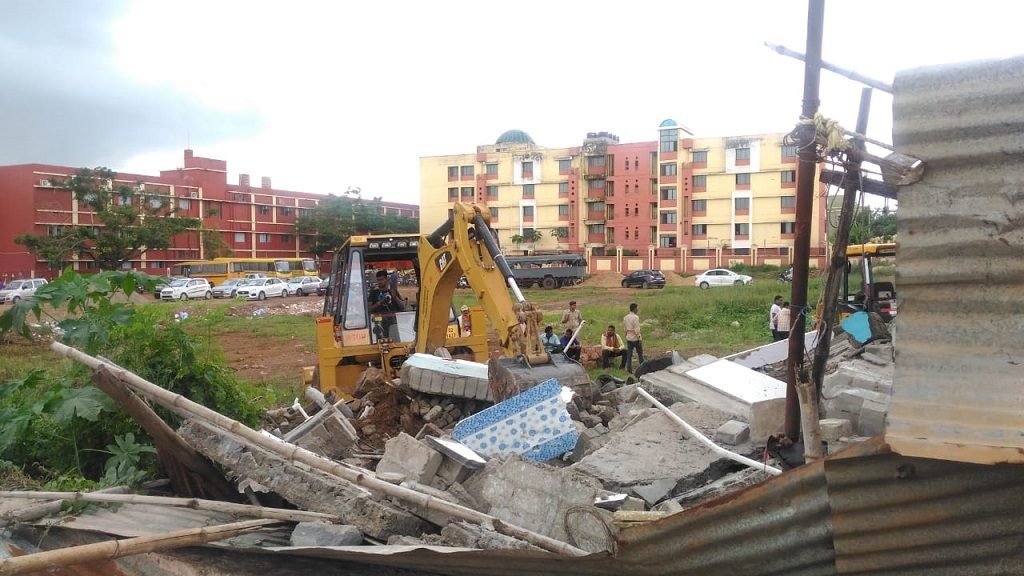 “Encroachers of government land should be sternly dealt with. Squatters are ravaging the beauty of the temple city”, said a local of Pokhariput, Rohit Sahu.