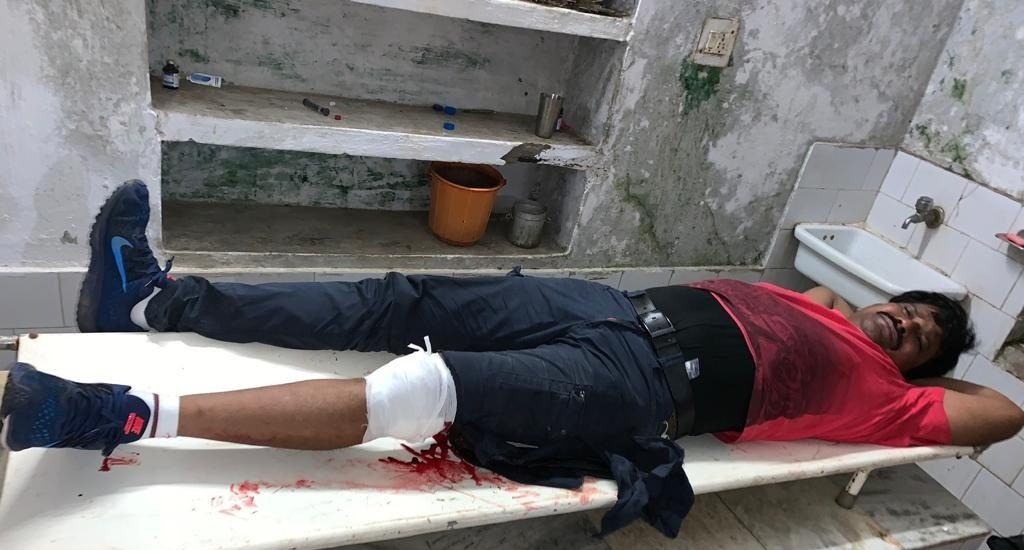 Bhubaneswar, October 18 (LocalWire): A hardened criminal, wanted in over 20 criminal cases was injured in a shootout with police on the outskirts of the pilgrim town Puri early morning on Friday.

Bhagirathi Pradhan (45) shot at the police team near Tarakaja Bridge on the Pipili-Nimapara road as the cops, acting on a tip-off, tried to intercept him.

The policemen opened fire in self-defence, and overpowered him after one of their bullets hit his right leg, Puri superintendent of police Umashankar Dash said.

A nine mm pistol, live ammunition, and a motorcycle were seized from his possession, Dash said, adding that Pradhan has been shifted to SCB Medical College and Hospital.

Behera is wanted in 20 criminal cases including the attempt to extortion, robbery, and illegal arms possession.

He had expanded his crime network mostly in Puri and other parts of the district, the police officer stated.