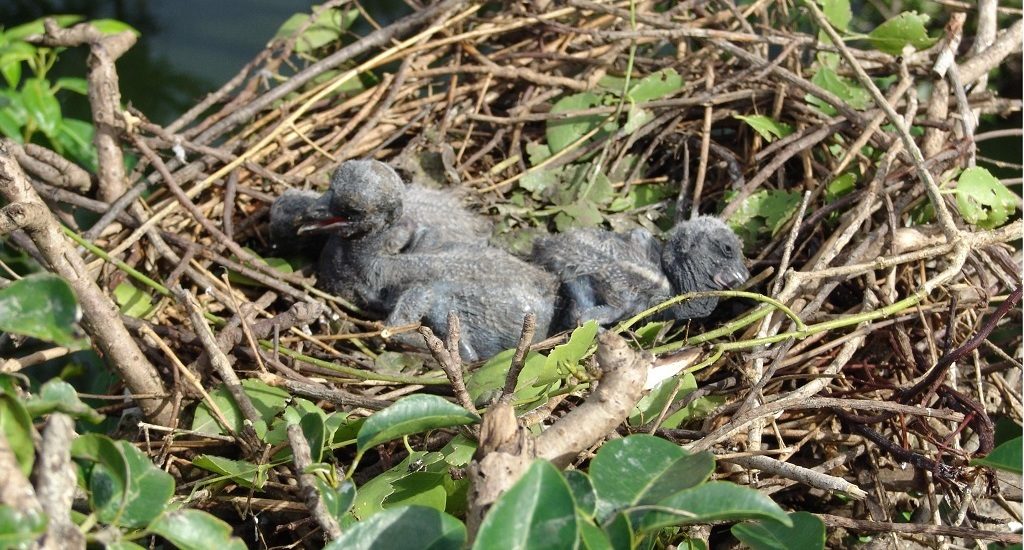 Kendrapara, August 23 (LocalWire): The week-long monsoon bird census at Bhitarkanika National Park in Kendrapara district was kicked-off by the forest department today to create a scientific database of the number of birds in the park.

‘We want to ascertain the bird species and their preferred season when they come to nest here in the monsoons. In addition, the type of vegetation preferred by the birds will also be scientifically documented,’ said Subrat Patra, the forest range officer of the park. 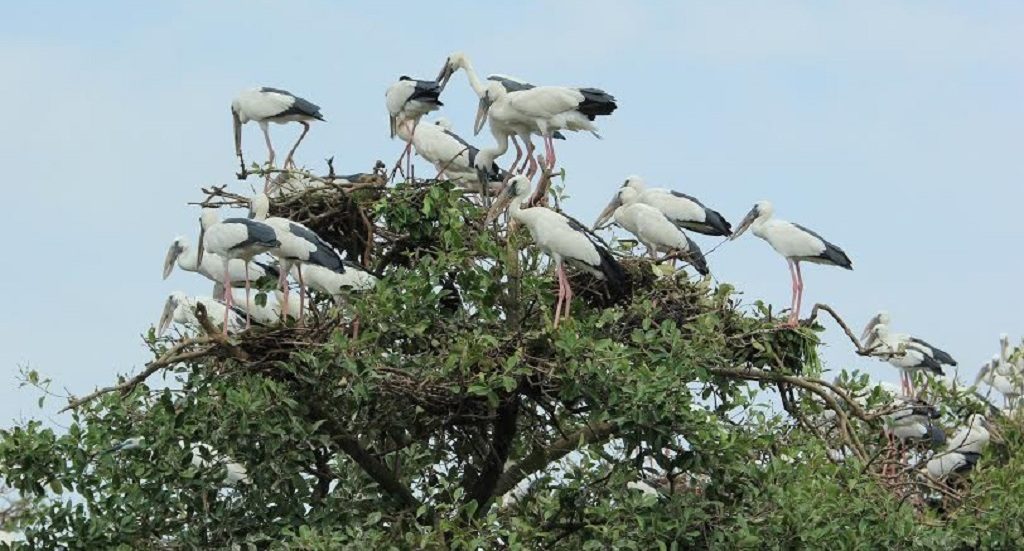 Two teams are counting birds and their chicks on the mangrove and other trees in Bagagahana covering 3.5 hectares of mangrove forest, the famous heronry of nesting birds and Mathaadia, a 2.5 hectare area and other places.

Monsoon showers have given a new lease of life to Bhitarkanika this year as myriad birds flocked the mangroves. In monsoon, local birds arrive while during winter, migratory birds arrive in Bhitarkanika. 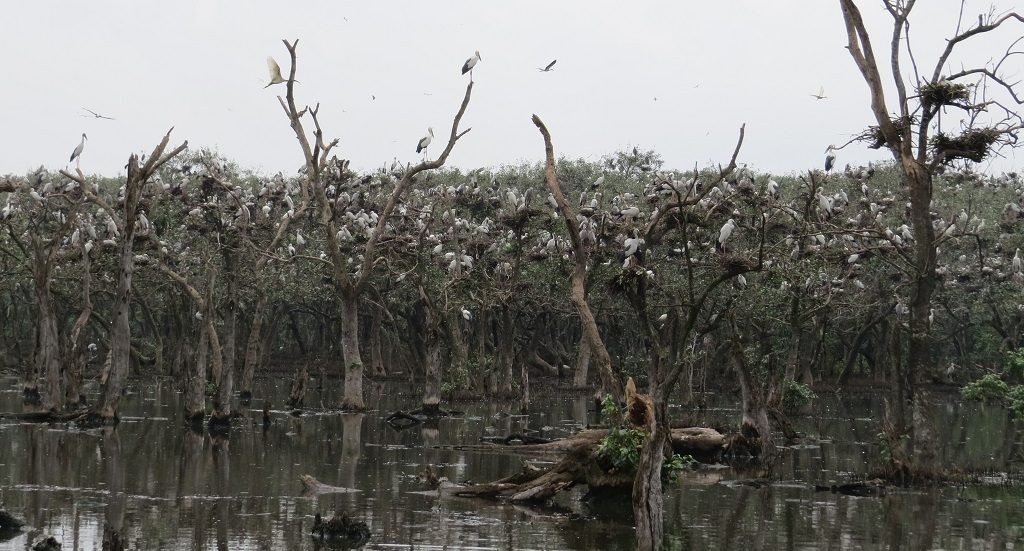 The rich avifauna of mangrove forests can be attributed to the structural diversity of habitat conditions, added the forest officer.

Abundant fish in the river and creeks and distance from human habitation has made it a congenial breeding place for thousands of birds.

In 1981, the noted ornithologist, Dr Salim Ali, had visited Bhitarkanika and suggested the government to declare it as a biosphere reserve and to get it surveyed by scientific organisations. But the suggestion has been gathering dust, said Hemant Rout, the secretary of Gahiramatha Marine Turtles Protection and Mangrove Conservation Society, Kendrapara.