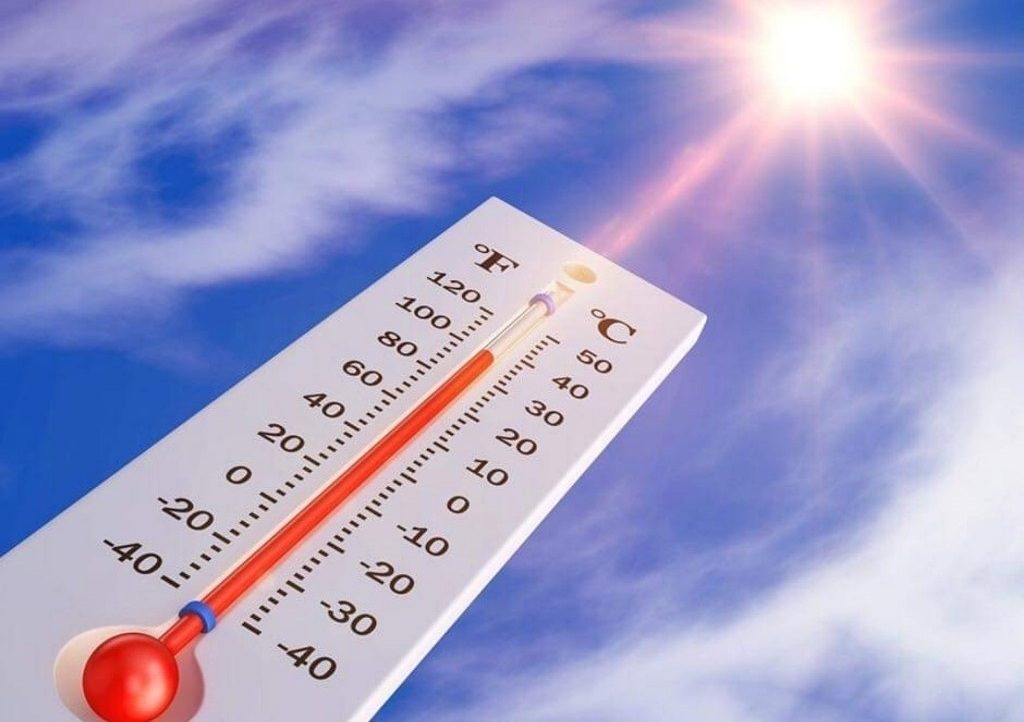 The state-run agency expects the maximum temperature to cross 45 degrees in at least 10 places in the state that include Jharsuguda, Sambalpur, Sundargardh, Deogarh, Angul, Bargarh, Sonepur, Balangir, Nabarangpur and Kalahandi districts.

People have been advised to avoid exposure to heat.

As per the evening bulletin by the meteorological centre on Monday, some places in Hirakud recorded temperature as high as 44.8 degrees Celsius, Sambalpur recorded 44.6 degrees, Titlagarh 43.6 degrees and Jharsuguda 43.2 degrees.

On Tuesday, the temperature is likely to touch 45 degrees Celsius in the coastal belt, OSDMA warned in its bulletin.

The weather officials said heatwave conditions are likely to prevail in the state for the next five days.