Bhubaneswar, February 27 (LocalWire): Come winter and the level of pollution rises alarmingly and people witness blankets of thick smog rather than misty fog in the mornings.

The harmful pollutants are slowly choking the lungs of the citizens and the reason is mainly attributed to the rise in vehicular traffic in metro cities.

To counter such a drastic situation, a first-of-its-kind ‘Mo Cycle’ has been introduced in the city. This public cycle system is not only cheap but also caters to the need of the hour – it is pollution-free.

Mo Cycles were flagged off recently in the city. 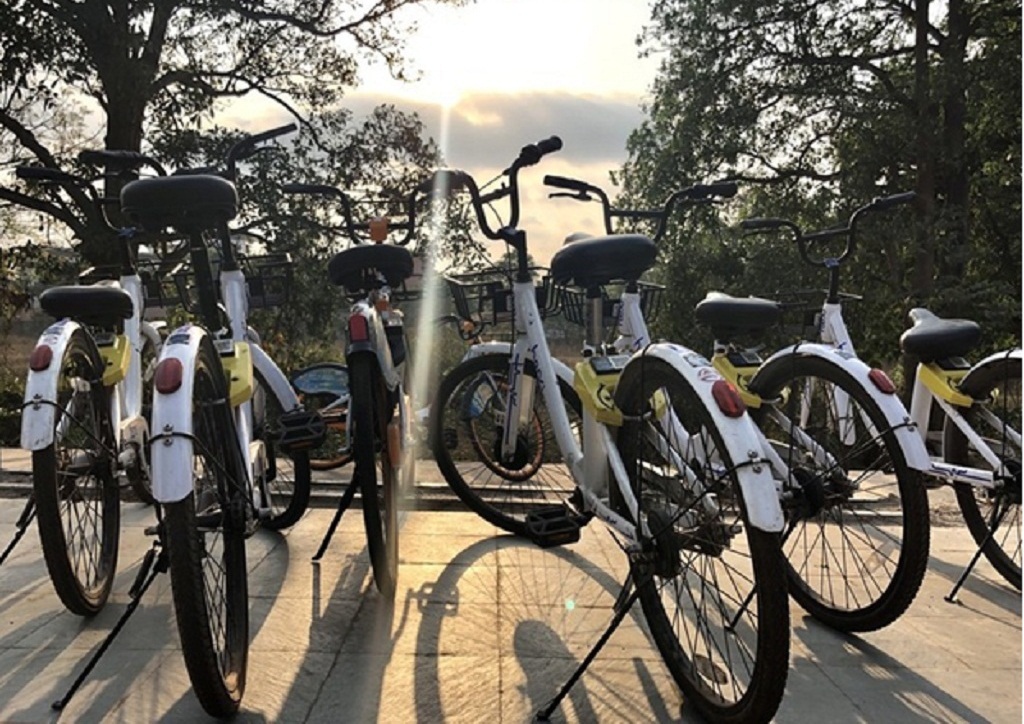 More than a thousand cycles with a stylish and sporty look, thick engravings, larger suspension and equipped with all sorts of modern cycling technology are now operational.

They are parked at specially-designated stations. Chinese investors Hexi, Yaana and Yulu have extended their support to
the concept of Mo Cycle.

Hexi bikes are most commonly found. Their flexible chain makes the bike easier to accelerate.

Yaana and Yulu, on the other hand are fitted with carrier baskets to enable carrying personal stuff.

As of now, to avail Mo Cycles one has to download the app of the respective cycle companies and register. A registered rider will have to visit the nearest ‘Mo Cycle’ station and scan the QR code to unlock.

The tariffs are lucrative, starting at just Rs. 16 per day.

After reaching the destination, the rider has to end the ride on the
app, manually lock and park the bike at any station.

Some rare incidents of the cycles being tampered with have filtered in but hope this venture is here to stay and slowly becomes the face of future public transport system.