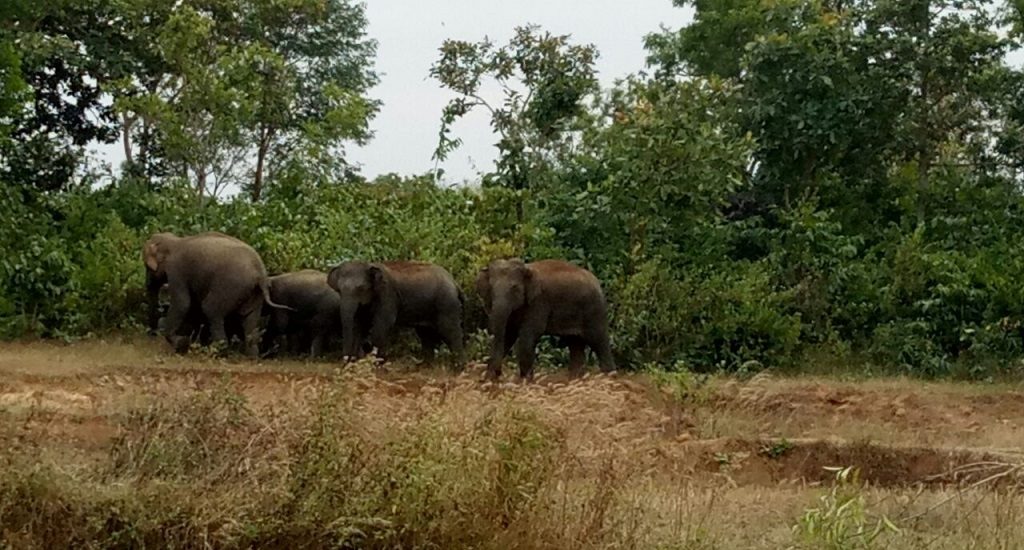 Bhubaneswar, September 7 (LocalWire): Wildlife conservationists in Odisha have suggested that the government should launch an SMS alert service to warn those living in villages near the forest about the movement of elephants in the nearby areas.

“SMS warnings to local farmers who most often fall prey to marauding elephants will greatly reduce the human-elephant confrontation and reduce casualties as has been the case in Karnataka and West Bengal,” wildlife activist Biswajit Mohanty said.

“The governments in the two states have launched a similar SMS alert service and it is paying rich dividends there. The Odisha forest department should replicate it to ensure the safety of human life and property,” he stated.

The Odisha government has successfully implemented the SMS alert system in bringing down the fatalities caused by lightning. A similar Common Alert Protocol (CAP) system needs to be developed to broadcast messages to mobile phones in a particular area to alert people about the intrusion of elephants.

“The elephants are being tracked through GPS mode in all the elephant habitation corridors of the state. The straying of elephants entering the villages is also being tracked by GPS. Now the information needs to be disseminated to people using the mobile phone technology,” Mohanty said.

Unlike tigers, elephants are not territorial and migrate long distances. While they move out of the original habitat to enter into human habitations, it triggers human-elephant conflict.

The wild animal wanders into villages searching for food due to shrinking habitats. They continue to face the onslaught of massive encroachment from people who live and forage, or graze cattle in the forests. “The human interference of this nature is giving rise to frequent confrontation,” the wildlife activist stated.

Experts also point out that shortage of fodder in the natural forests was the main cause of elephants venturing into human habitations. The shortage happens primarily due to large scale felling of trees for timber, forest fires, rampant harvesting of fruits in summer, and cutting off fodder creepers like Siali.

Odisha, which is home to 1,976 elephants and houses 70% of the total elephant population in eastern India, has witnessed an increase in human-elephant conflict with elephant depredation spreading to 26 out of 30 districts of the state.