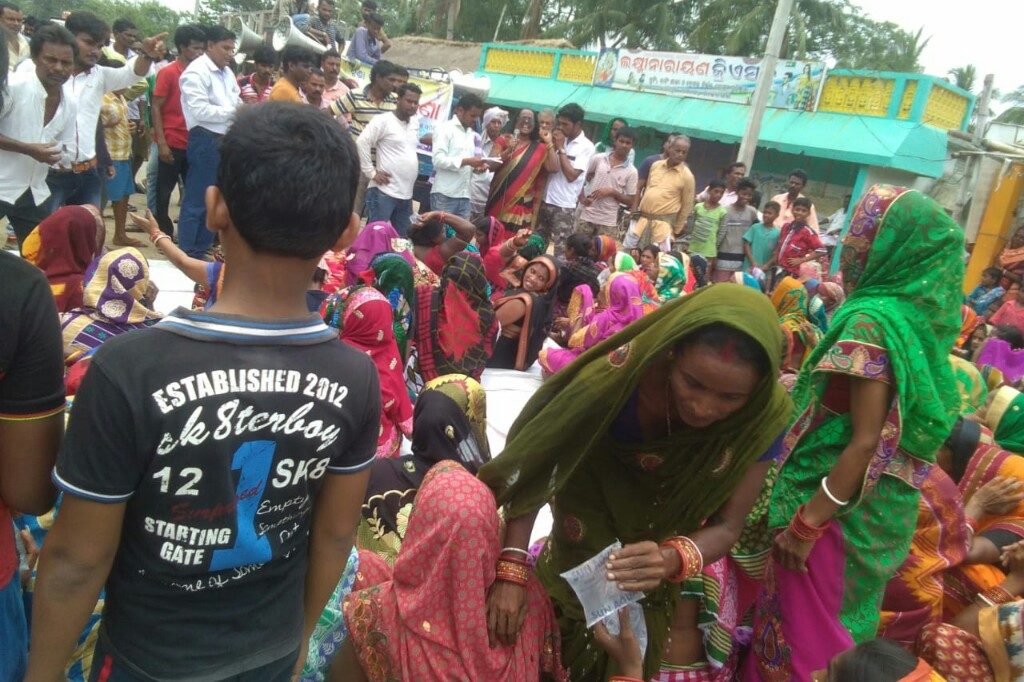 Kendrapara, June 20 (LocalWire): The busy Rajnagar-Talachua road in Kendrapara district came to a standstill for four hours today as women and children agitated at Jarimula Chack demanding the closure of a licensed Indian Made Foreign Liquor shop at Jarimula Bazaar.

The spontaneous movement was aimed at preventing men from getting addicted to alcohol, which, women said, led to a large chunk of their earnings going waste. Impressed by the protest, several villagers, bystanders and schoolchildren also joined in, said Sagarika Behera of Jarimula. 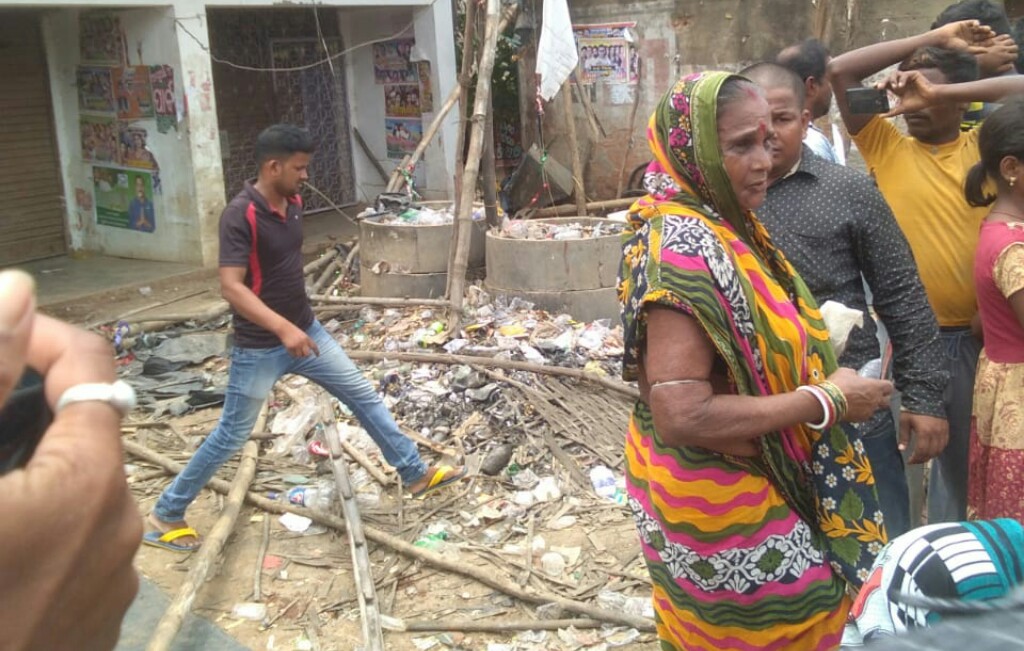 ‘This is a positive movement against liquor addiction, which has eaten into the family resources of poor villagers. Earlier, we urged the authorities not to open any liquor shop but they went ahead with it. We don’t want alcohol, we want water,’ said Baijyanti Das of Jarimula.

Many youths are already addicts and squander a substantial amount of their earnings on liquor, said Nandini Jena of Jarimula. 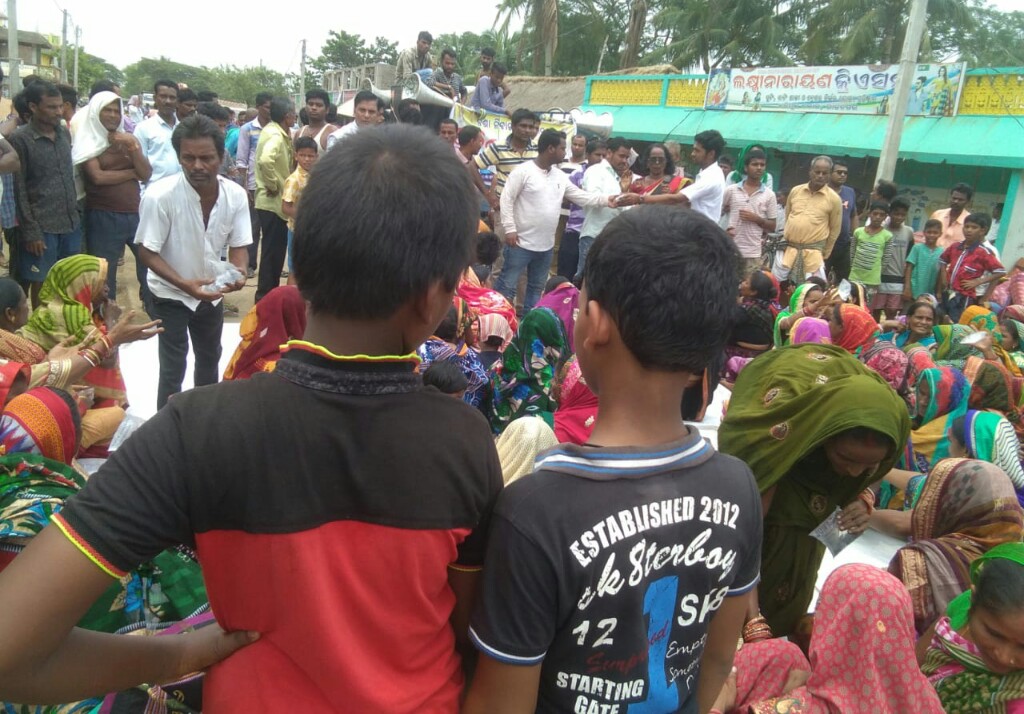 ‘We have decided to forcefully close many liquor shops in the rural areas,’ said Gitanjali Behera, a women’s leader.

The increased sale of liquor and narcotics is giving rise to anti-social activities in rural areas. Drunkards and drug-addicts are harassing common people at night while the police turn a blind eye to this illicit trade as many liquor shops are owned by ruling party leaders and are a good source of revenue for the government, she added.