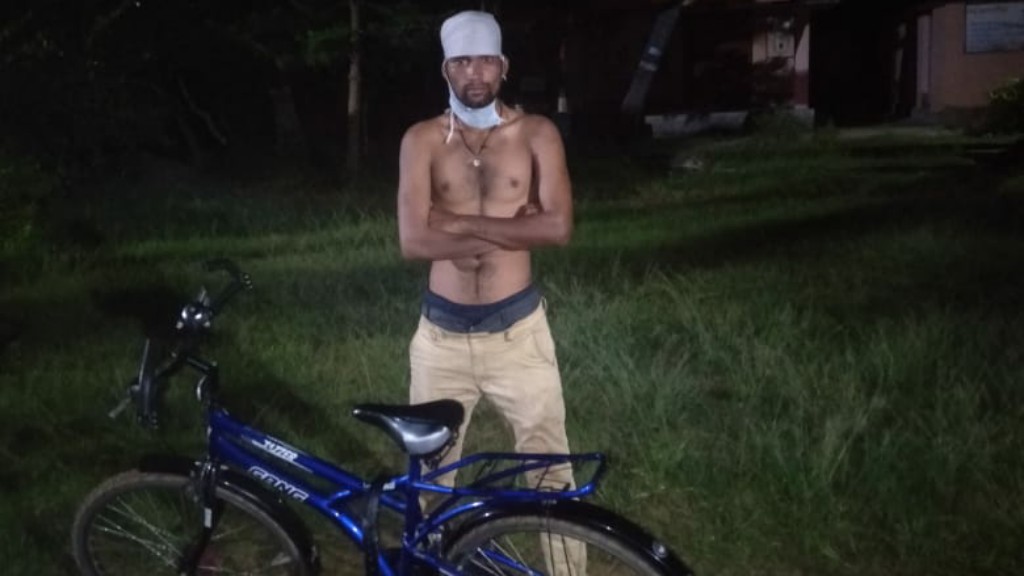 Kendrapara, May 8 (LocalWire): Betrayed by employers and ignored by governments, large numbers of migrant workers of Kendrapara district and its nearby areas recently returned from their workplaces in West Bengal, Delhi, Gujarat, Maharashtra and other states due to lockdown.

The number of COVID-19 cases in the district spiked with five Surat returnees testing positive on Friday.

Most of the returnees alleged that they were denied wages and food by their employers after the government announced lockdown.

“We had gone to Kerala to change our fate. How will we face our families now?”, said Biswaranjan Patra of Bagapatia village, who had been working in a plywood factory in Ernakulum and returned on Monday.

Khirod Rout, 57, a plumber of village Ashrambalikuda in Kendrapada cycled 22 days from Surat to reach his village on Thursday and swore he would never return to his workplace.

“I will not return to Surat as the company betrayed us by not providing wages after the government announced lockdown,” said Alok, who cycled 1500 kms to return home.

As per the data of the district administration, around 1123 workers from other states have arrived in the district recently and they have been placed in the quarantine centers.

“The district administration, so far, has made arrangements for accommodation of 45,831 beds for migrants at these centers in the district.

We have made all facilities including food, medical care, toilets and running water, available at quarantine centers,” said Samarth Verma, the collector of Kendrapara.