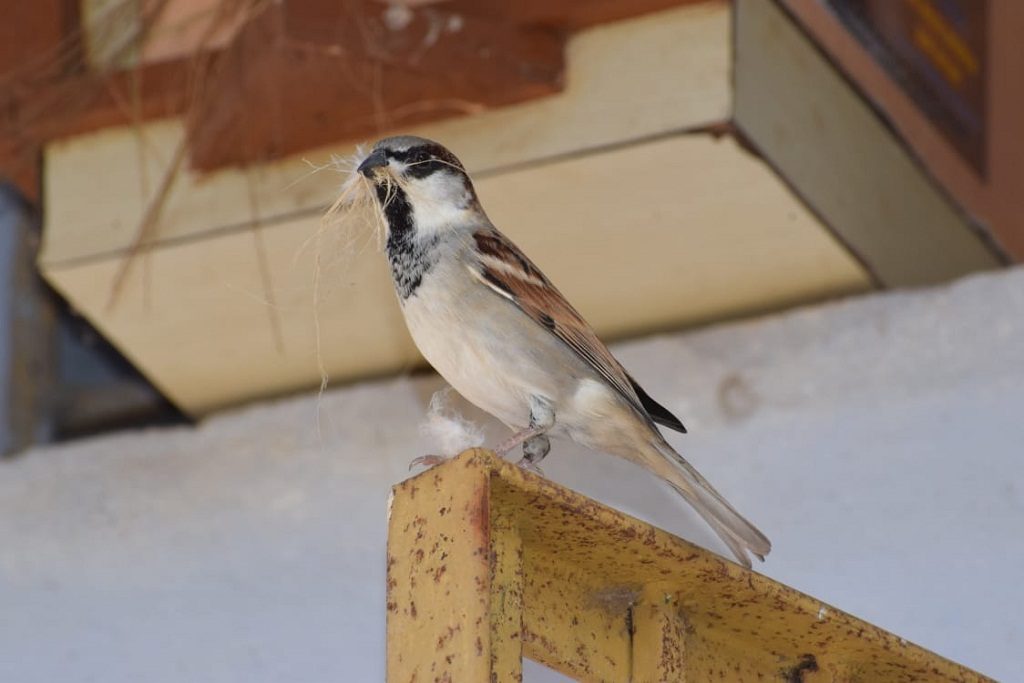 Berhampur, March 21 (LocalWire): The little house bird that in Roman mythology pulls Venus’ chariot and is a symbol of love and lust, is known as man’s oldest friend, has a mention in the Bible and once boasted of 24 species worldwide, dwindled so rapidly in the 20th century that in some places not even 24 fluttered.

Fearing their extinction, conservationists have now started to celeberate them and have also designated a day for these little winged creatures. Yes, 20 March is World Sparrow day.

A village in Ganjam district has tried in their own little way to keep sparrows from extinction. Wildlife activists and villagers gathered in Baghajhari on Wednesday to observe World Sparrow Day. Several forest officials and activists also conducted a cycle rally here to mark the day. 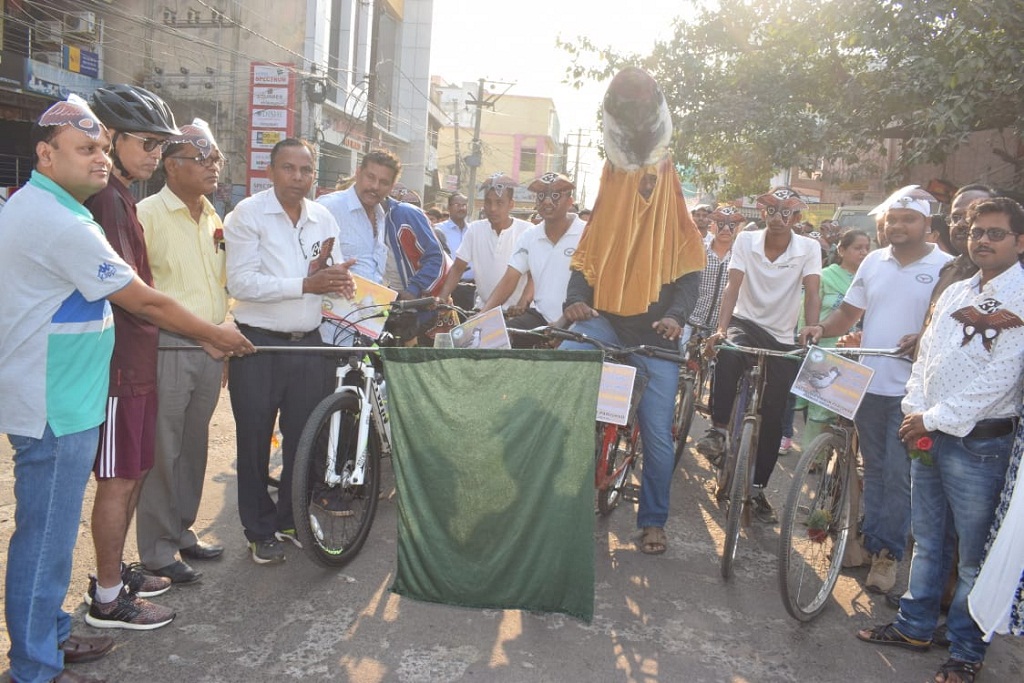 The Yadav community in the village has come forward to conserve these little, shy and gray coloured birds in the last few years, thanks to Anchalika Bikash Parishad’s (ABP) awareness drive on the conservation of house sparrows about five years ago.

‘The population of the house sparrows in the village has increased astoundingly. From only five their numbers rose to around 250 presently,’ said the president of ABP, Sagara Kumar Patra.

The ABP not only provided space for breeding, but they also fed and protected the birds by building artificial nests and installing these in front of some of the houses in the village.

The sparrow conservation drive was launched in the village by distributing earthen pots and artificial nests to villagers to hang in front of the houses to attract sparrows. The pots were decorated in such a way that they attracted the birds for breeding. Initially, seven such artificial nests were distributed to the villagers. ‘Now we have installed around 30 eco-friendly artificial nests and feeder boxes in different places of the village,’ he said. ‘The villagers are doing a commendable job to conserve sparrows. I appreciate the efforts of the organization for creating awareness among the people to conserve the sparrow,’ said divisional forest officer Berhampur AK Behera.

Meanwhile, in a drive to conserve the house sparrow in association with the forest department, they have installed around 260 artificial nests in 30 different places across the district, since its launch in September last year.