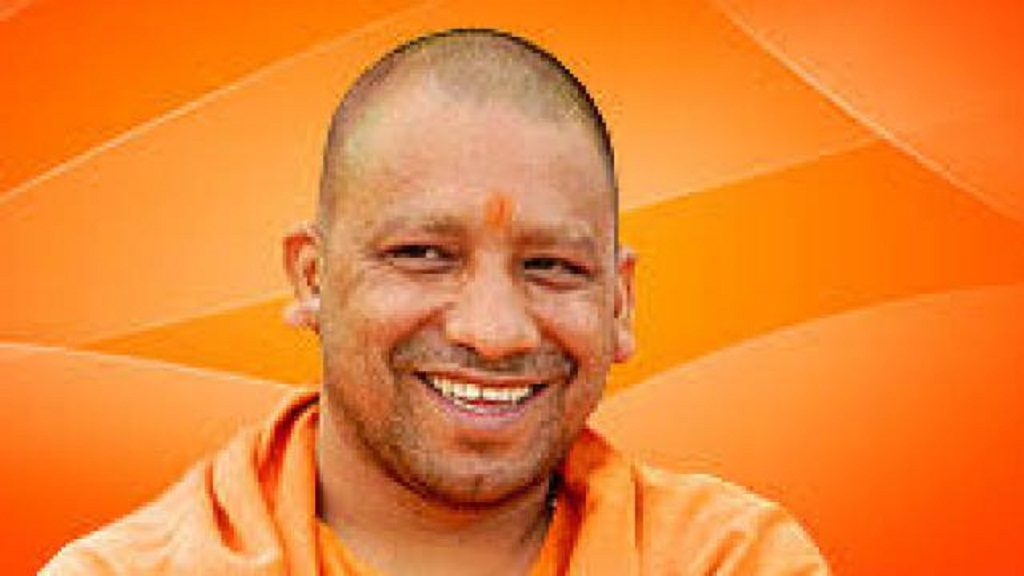 Berhampur, April 6 (Localwire): Uttar Pradesh Chief Minister Yogi Adityanath cancelled his trip to the city on Saturday after the authorities didn’t give him a permit to land his chopper, an official said.

He was scheduled to address BJP rallies in Berhampur and Phulbani in Kandhamal district.

BJP’s Berhampur Lok Sabha candidate Bhrugu Baxipatra said that the Airport Authority of India did not give him a permit to land his helicopter.

Yogi, however, addressed the people on telephone in both the places, Baxipatra said.

Fearing defeat, both Rahul Gandhi and Odisha CM Naveen Patnaik are contesting from different seats, Yogi said in his address.

He urged the people to compare the five-year rule of Narendra Modi government at the Centre and 19-year-rule of Naveen Patnaik. He said that the Patnaik government has failed in all fronts.